In March 2021, the European Union Agency for Cybersecurity (ENISA) published “Recommendations For QTSPs Based On Standards[2]” for those interested in becoming QTSPs.

The eIDAS is technology neutral regarding trust service security requirements, without specifying any technology. In other words, TSP can achieve the level of security required by the eIDAS with different technologies. In fact, the European Union hopes to drive standardization with common grounds gradually formed with industry self-regulation in the legal framework and the trust framework under the eIDAS[3].

Over recent years, Taiwanese companies have been proactively involved in digital transformation. The process toward digitalization often requires assistance from external ICT service providers. However, the unfamiliarity in ICT makes it difficult for companies to judge the professional expertise of providers. Perhaps companies can refer to the introduction above to understand whether a provider meets the requirements of the European Union standards. This serves as a basis for the selection of ICT service providers to ensure a certain level of competences. This will be beneficial to the digital transformation and entrance in the European Union market for companies. 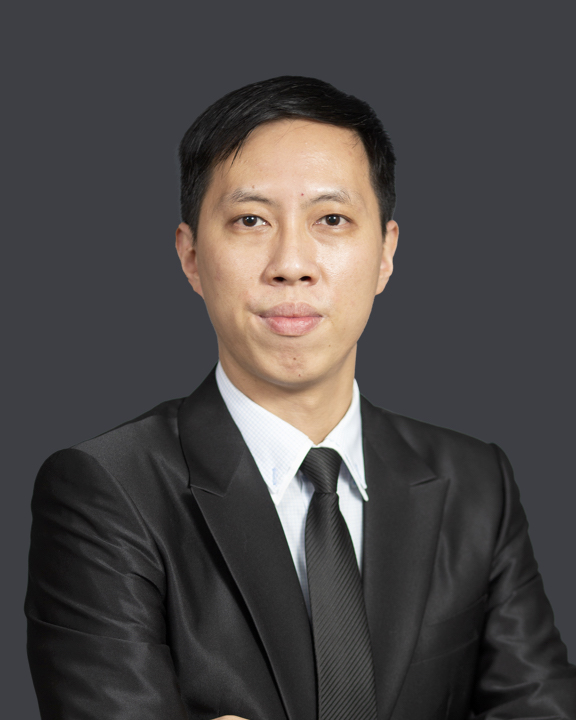 On the development of cyber insurance market: a legal aspect