Introduction to the “Public Procurement for Startups” mechanism

Introduction to the “Public Procurement for Startups” mechanism

In 2017, the Executive Yuan of the R.O.C.（Taiwan）announced a government procurement policy named “Government as Good Partners with Startups （政府成為新創好夥伴）”[1] to encourage government agencies and State-owned Enterprises to procure and adopt innovative goods or services provided by startups. This policy was subsequently implemented through an action plan named “Public Procurement for Startups”（新創採購）[2] by the Small and Medium Enterprise Administration（SMEA）.The action plan mainly includes two important parts：One created the procurement process for startups to enter the government contracts market through inter-entities contracts. The other accelerated the collaboration of the government agencies and startups through empirical demonstration.

II.Facilitating the procurement process for startups to enter the government market

In order to help startups enter the government contracts market in a more efficient way, the SMEA conducts the procurement of inter-entity supply contracts with suppliers, especially startups, for the supply of innovative goods or services. An inter-entity supply contract[3] is a special contractual framework, under which the contracting entity on behalf of  two or more other contracting parties signs a contract with suppliers and formulates the specifics and price of products or services provided through the public procurement process. Through the process of calling for tenders, price competition and so on, winning tenderers will be selected and listed on the Government E-Procurement System. This framework allows those contracting entities obtain orders and acquire products or services which they need in a more efficient way so it increases government agencies’ willingness to procure and use innovative products and services.

From 2018, the SMEA started to undertake the survey of innovative products and services that government agencies usually needed and conducted the procurement of inter-entity supply contracts for two rounds every year. As a result, the SMEA plays an important role to bridge the demand and supply sides for innovative products or services by means of implementing the forth-mentioned survey and procurement process. Moreover, in order to explore more innovative products and services with high quality and suitable for government agencies and public institutions, the SMEA actively networked with various stakeholders, including incubators, accelerators, startups mentoring programs sponsored by private and public sectors and so on.

Initially the items to be procured were categorized into four themes which were named the Smart Innovations, the Smart Eco, the Smart Healthcare, and the Smart Security. Later, in order to show the diversity of the innovation of startups which response well to various social issues, from 2019, the SMEA introduced two new theme solicitations titled the Smart Education and the Smart Agriculture to the inter-entities contracts.

Those items included the power management systems, the AI automated recognition and image warning system, the chatbot for public service, unmanned flying vehicles, aerial photography services and so on. Take the popular AI image warning system as an example, the system is used by police officers to make instant evidence searching and image recording. Other government agencies apply the innovative system to the investigation of illegal logging and school safety surveillance.

Moreover, the SMEA has also offered subsidy for local governments to buy those items provided by startups. That is the coordinated supporting measure which allows startups the equal playing field to compete with large companies. The Subsidy scheme is based on the Guideline for Subsidies on Procurement of Innovative Products and Services[3] (approved by the Executive Yuan on March 29, 2018 and revised on Feb. 20, 2021). In the Guideline, “innovative products and services” refer to the products, technologies, labor, service flows or items and services rendered with creative activities through deploying scientific or technical means and a certain degree of innovations by startups with less than five years in operation. Such innovative products and services are displayed for the inter-entity supply contractual framework administered by the SMEA for government procurement.

III.Accelerating the collaboration of the government agencies and startups through empirical demonstration

To assist startups to prove their concepts or services, and become more familiar with the governemnrt’s needs, the SMEA also created a mechanism called the “Solving Governmental Problems by Star-up Innovation”（政府出題˙新創解題）. It plans to collect government agencies’ needs, and then solicit innovative proposals from startups. After their proposals are accepted, startups will be given a grant up to one million NT dollars to conduct empirical studies on solution with government agencies for about half a year.

Take the cooperation between the “Taoyuan Long Term Care Institute for Older People and the Biotech Startup” for example, a care system with sanitary aids was introduced to provide automatic detection, cleanup and dry services for the patients’discharges, thus saving 95% of cleaning time for caregivers. In the past, caregivers usually spent 4 hours on the average in inspecting old patients, cleaning and replacing their bedsheets as their busy daily routines. Inadequate caregivers makes it difficult to maintain the care quality. If the problem was not addressed immediately, it would make the life of old patients more difficult.

Since the promotion of the products and services of the startups and the launch of the “Public Procurement for Startups” program in 2018, 68 startups, with the SMEA’s assistance, have entered the government procurement contracts market, and more than 100 government agencies have adopted the innovative resolutions. With the encouragement for them in adopting and utilizing the fruits of the startups, it has generated more than NT$150 million in cooperative business opportunities.

While more and more startups are obtaining business opportunities from the favorable procurement process, constant innovation remains the key to success. As such, the SMEA has regularly visited the government agencies-buyers to obtain feedbacks from startups so as to adjust and optimize the innovative products or services. The SMEA has also regularly renewed the specifics and items of the procurement list every year to keep introducing and supplying high-quality products or services to the government agencies.

[3] Article 93 of Government Procurement Act：I An entity may execute an inter-entity supply contract with a supplier for the supply of property or services that are commonly needed by entities. II The regulations for a procurement of an inter-entity supply contract, the matters specified in the tender documentation and contract, applicable entities, and the related matters shall be prescribed by the responsible entity. 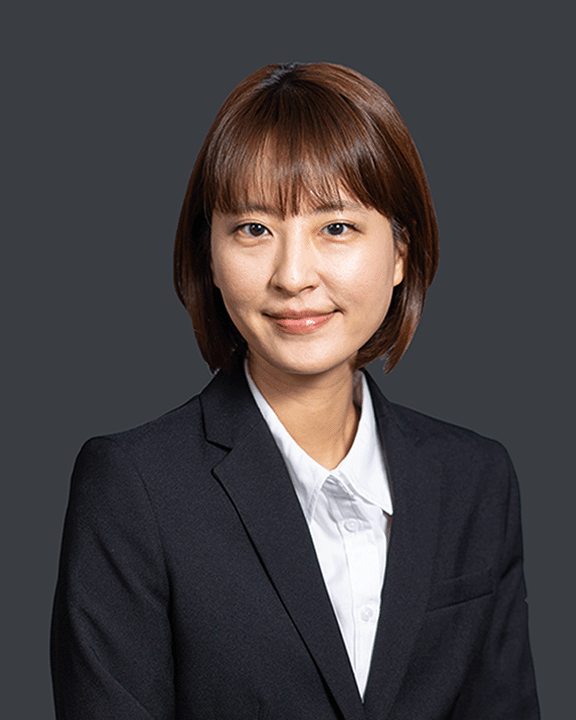